When it comes to skin rejuvenation and restoring the youthful glow that dissipates as one age, the Botox treatment may be one of the more popular choices today. It is a non-invasive and effective procedure that works on eliminating lines and wrinkles on the face. What Botox does is work as a kind of barrier between the signals that are discharged to the muscles of the face, which cause these lines to appear.

There are several cosmetic benefits that Botox has to offer. This is probably why more people choose this treatment when it comes to re-invigorating their skin and looking younger. 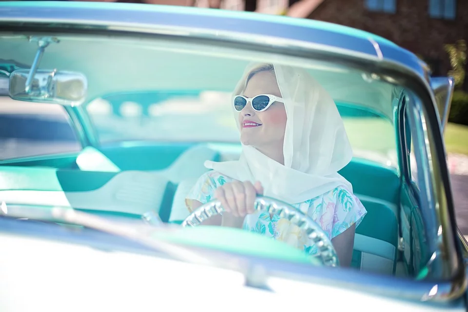 This means that there are no incisions made on your skin. A lot of fear from most people comes from the thought of surgeries. They are discouraged by feelings of the pain, the scarring, and the length of time it will take to heal. The Botox treatment is nothing like that, which is why it has become a better option for people who want to look more youthful.

Botox works. You will notice that your skin feels firmer in a short amount of time after you have the procedure. Your fine lines and wrinkles will start to disappear, and the result is looking younger. This will last for three months or so, some longer than others. Maintenance isn’t tricky either. Getting regular treatment and following a routine, healthy skin program is all that’s required.

The treatment only lasts for several minutes. No need to spend so much time undergoing treatment. The results are almost immediate, as well. You can distinguish less of those lines and wrinkles in just a few days before they disappear.

It has the least side effects

After getting the treatment, you may notice some redness on the area where the Botox has been administered. There could be some swelling and tenderness as well. These don’t last long, though. They are gone in a couple of hours.

It helps in the treatment of other medical conditions

Botox is also known to be able to assist in the treatment of other health issues. For instance, it can help relieve migraine pains and the other symptoms that accompany it. It plays a significant role in the treatment of muscle pains, especially when stiffness can be felt on the wrist, fingers, and elbows. It helps in the management of Bell’s Palsy, a condition where facial muscles are temporarily paralyzed. Neck spasms, squinting and twitching, and hyperhidrosis or excessive sweating, are other problems that Botox treatments can address.

We will all age at some point in our lives. But there is no reason why we cannot somehow maintain that youthful glow and feel good about ourselves. Since anti wrinkle injections are a safe alternative, we can still reinvent ourselves and look great. Consider Botox treatments also when trying to cure other health problems. Get in touch with the professionals for expert advice regarding Botox and what it can do to address your specific needs.

Everyone has heard of gallstones, and it isn’t normally a medical condition which is a cause for concern. But, as with other medical conditions, the keyword is ‘normally’. Most people will not even be aware that they have gallstones – until it becomes an emergency situation, that is. The symptoms for gallstones can vary, but everyone will agree that if you experience severe pain in your abdomen, especially in the upper right portion, you need to see a specialist right away. There are people, however, who experience light symptoms, which are referred to as biliary colic, particularly after consuming fatty food. If you suspect you have gallstones and would like to know how to deal with it, here’s what you should know about the real symptoms of gallstones and what you can best do for treatment. 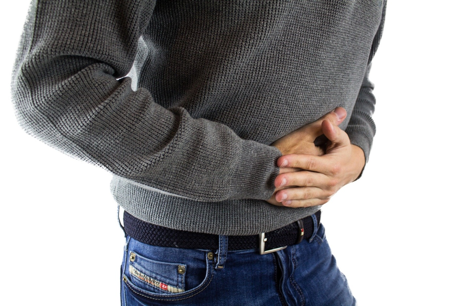 The basics of gallstones

The symptoms of gallstones

As mentioned, most people are not even aware that they have gallstones, and they only find out they have them if they are being investigated for another medical condition. In fact, gallstones may only have symptoms if they transfer from a person’s gall bladder to one of the bile ducts which lead from one’s gall bladder and into the intestine. Complications such as these will usually show symptoms such as biliary colic when the gallstones are stuck or get caught in the neck of a person’s gall bladder, which causes pain. Individuals can feel pain from biliary colic in the top portion of their stomach, in the middle, or underneath the ribs, within the right side. The pain can be continuous, but they may also feel the pain in waves, and it can last for several hours. Patients have also been known to vomit or feel nauseated, especially after eating.

Another symptom of gallstones is cholecystitis, where the gallstones may end up causing inflammation in the gall bladder’s wall, as confirmed by gallstone surgery London experts from the London Surgical Group. Others may exhibit symptoms of jaundice, which is caused when the body is no longer able to dispose of bilirubin (a chemical that is yellow in colour and occurs in the body). Bilirubin is from red blood cells which are no longer useful, and it is a natural waste product. The liver has to get rid of it by combining it with bile, but if there is a gallstone blocking the primary duct which leads from a person’s liver into their intestine, the bilirubin gets stuck in the body, and a person will exhibit yellowish skin and eyes.

There are various options for treatment for gallstones which cause pain, such as surgery or ERCP (Endoscopic Retrograde Cholangio-Pancreatography). Surgery such as gallbladder surgery London from the London Surgical Group is recommended if all the gallstones are in the gall bladder, and this is done with the keyhole method – a faster and less invasive method compared to traditional surgery. ERCP, on the other hand, is where the specialist will remove gall stones within the bile duct using an endoscope. Other options include shock waves, gallstone dissolving, and the removal of the gall bladder itself.